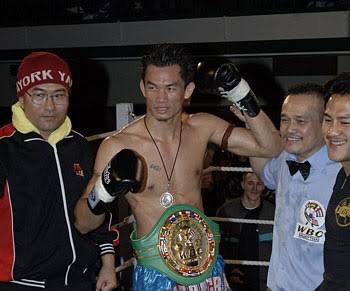 With his Interim title in hand, Lamsongkram would next square off against WBC middleweight world champion, Steve Wakeling. The clash of titans took place in London in 2007. The Thai fighter took home the WBC world title, via a hard-fought points decision.

Lamsongkram would go on to successfully defend his coveted title a total of four times, beating three opponents from France and one from Canada. He is also a former decorated champion of Bangkok’s Rajadamnern stadium. To this day, he remains one of the most decorated champions of the World Boxing Council MuayThai.